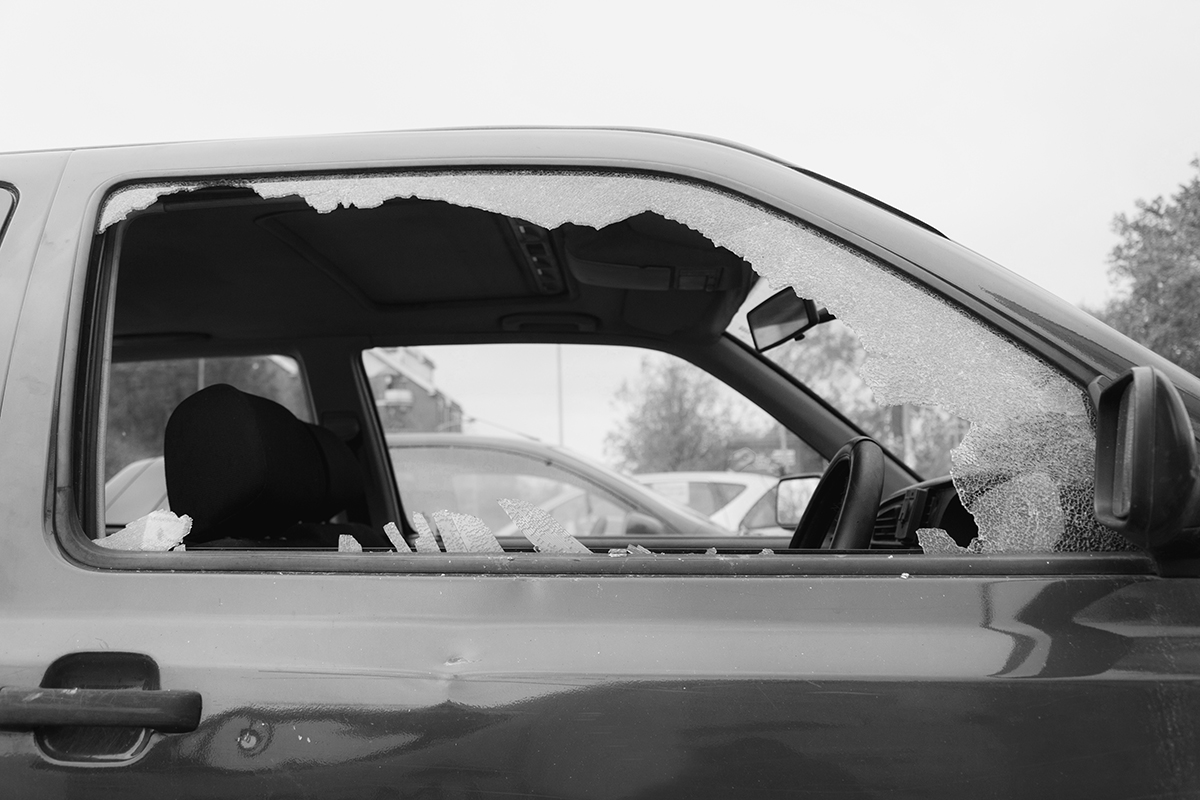 Vandalism and your car

In movies and on television when damage is done to property, the investigators looking into the incident often asked if the victim had any enemies. But you don't have to have an arch nemesis in order for your vehicle to be vandalized. Vandalism happens often for no reason other than a destructive person was bored and your car was easily accessible. What matters is how you are able to deal with the damages with the least amount of financial suffering.

When an individual or group damages your car maliciously but does not steal it, then it has been vandalized. While vandalism can create an enormous amount of financial damage, your vehicle is not covered by your auto insurance policy unless you have comprehensive coverage.

When to File a Claim

Your decision to file a claim for damages caused by vandalism will depend on the amount of damages that were caused and your deductible. Since auto insurance deductibles are per incident and not per year, there is no benefit to filing a claim with costs that will be covered completely out-of-pocket since it falls within your deductible. So if vandals threw eggs at your car and the only financial damage incurred was by paying for it to be detailed, it would not be worthwhile to file a claim.

How to File a Claim

If the damages caused by the vandals exceed your deductible then you’ll want to file a claim. The first step is to create evidence of your damages by taking pictures of the car and any mess in the surrounding area. You can also document what time you last saw your car before it was vandalized and what time you found the car had been vandalized as well as any other details that may be relevant.

Next, call the police in order to have a police report taken on the damage to your car. Finally, before you clean your car or arrange for repairs to be done, call your Kimiko-Zoellner AAA agent to see if they need to send an adjuster out to look at the vehicle. At that time, you’ll also be informed of the entire claims process, including any paperwork you need to complete.